We are extremely excited to announce that MechWarrior 5: Mercenaries is the first game to participate in the Beta launch of Epic Games Store Mods! With this release, discovering and installing MW5 Mods made by the amazing modding community will be easier than ever, integrated directly into the existing Epic Games Launcher.

Along with this, we have an MW5 Mercs Game Update to support these changes

Here are just a few of the exciting Mods already available on the Epic Games Store from our talented community of creators:

Keep an eye on the new MechWarrior 5: Mercenaries Mods in the Epic Games Store for more amazing Mods from the MW5 Modding community!

Check out these screenshots from the MechCommander Mercenaries! 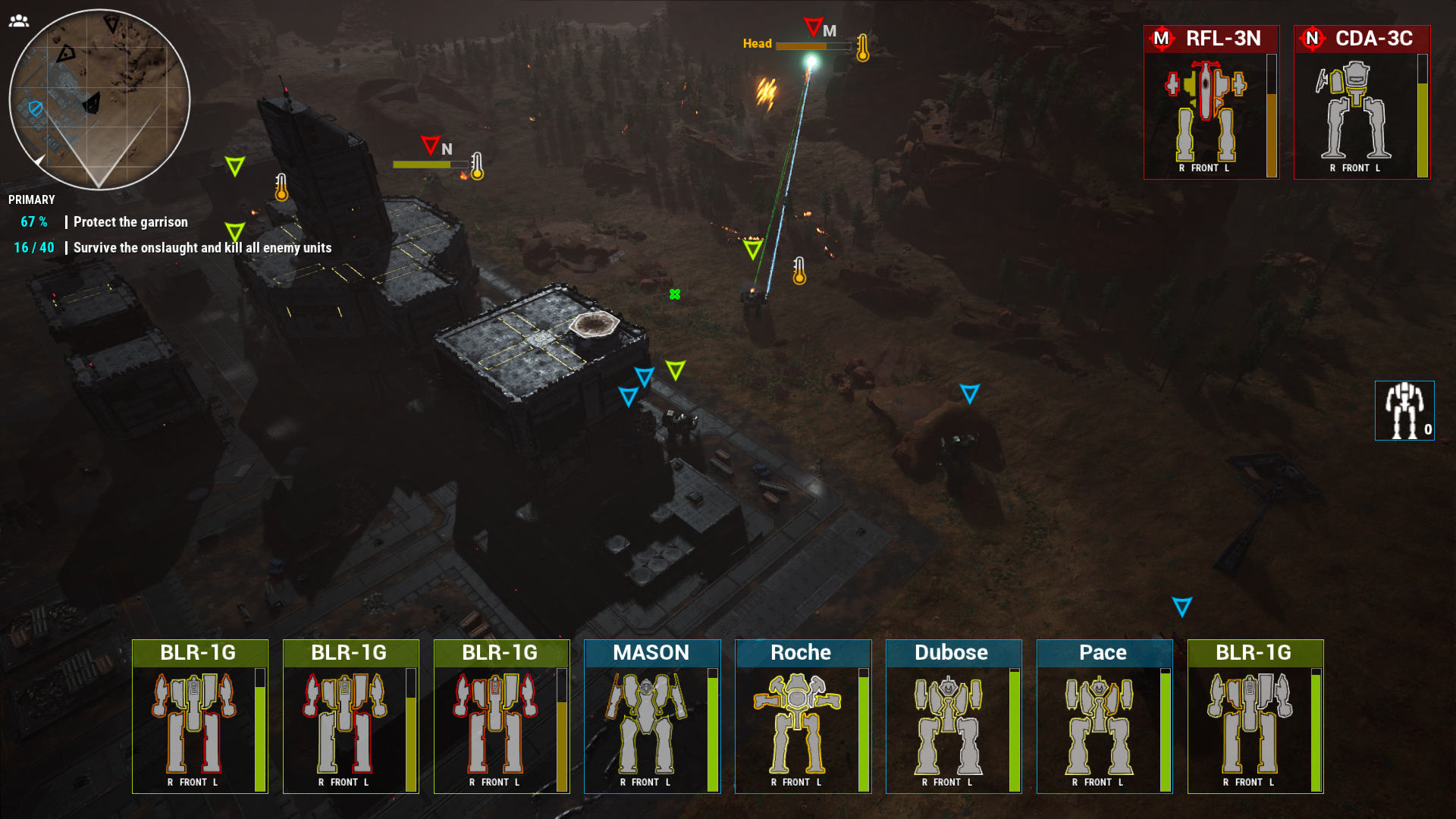 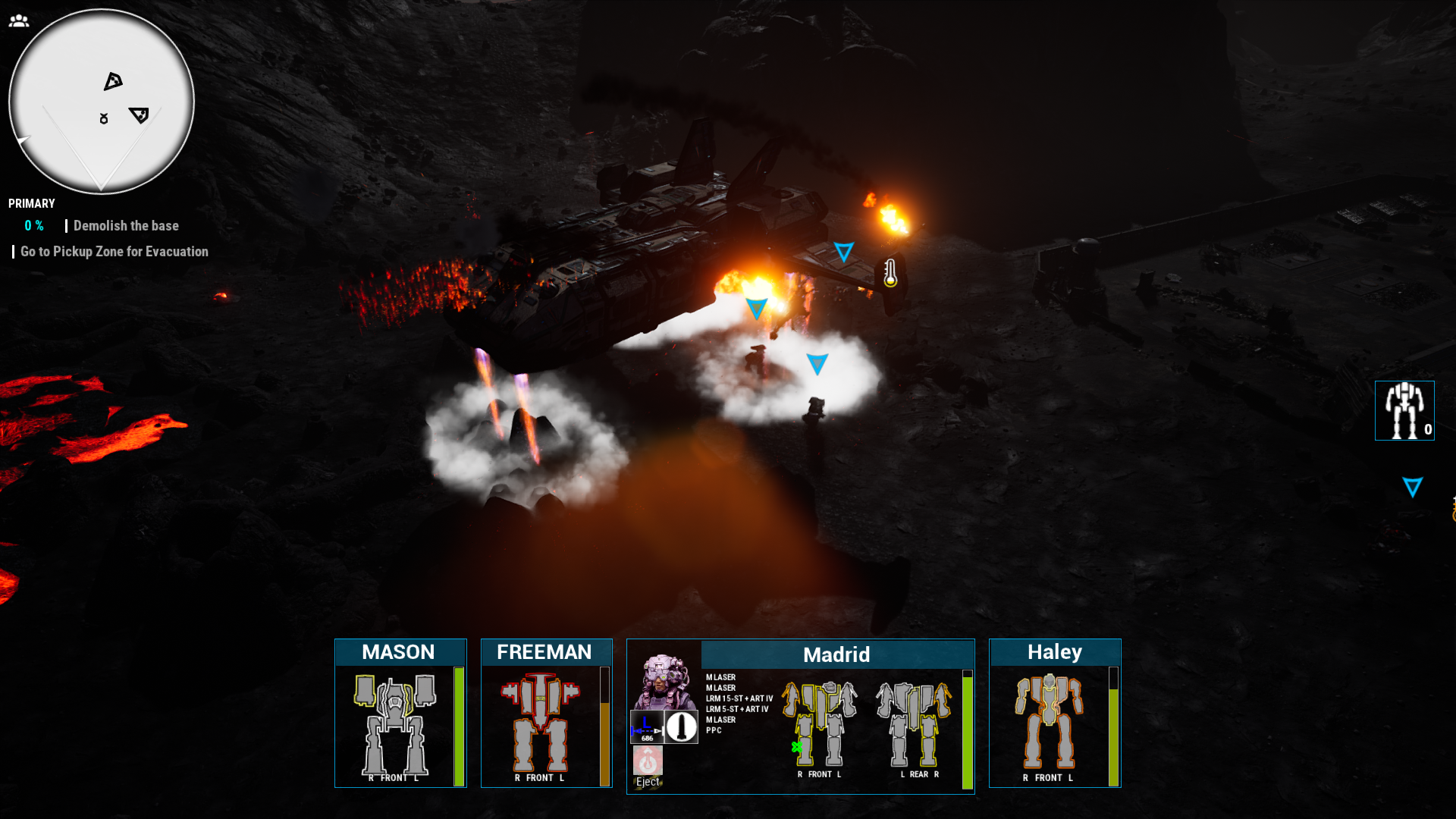 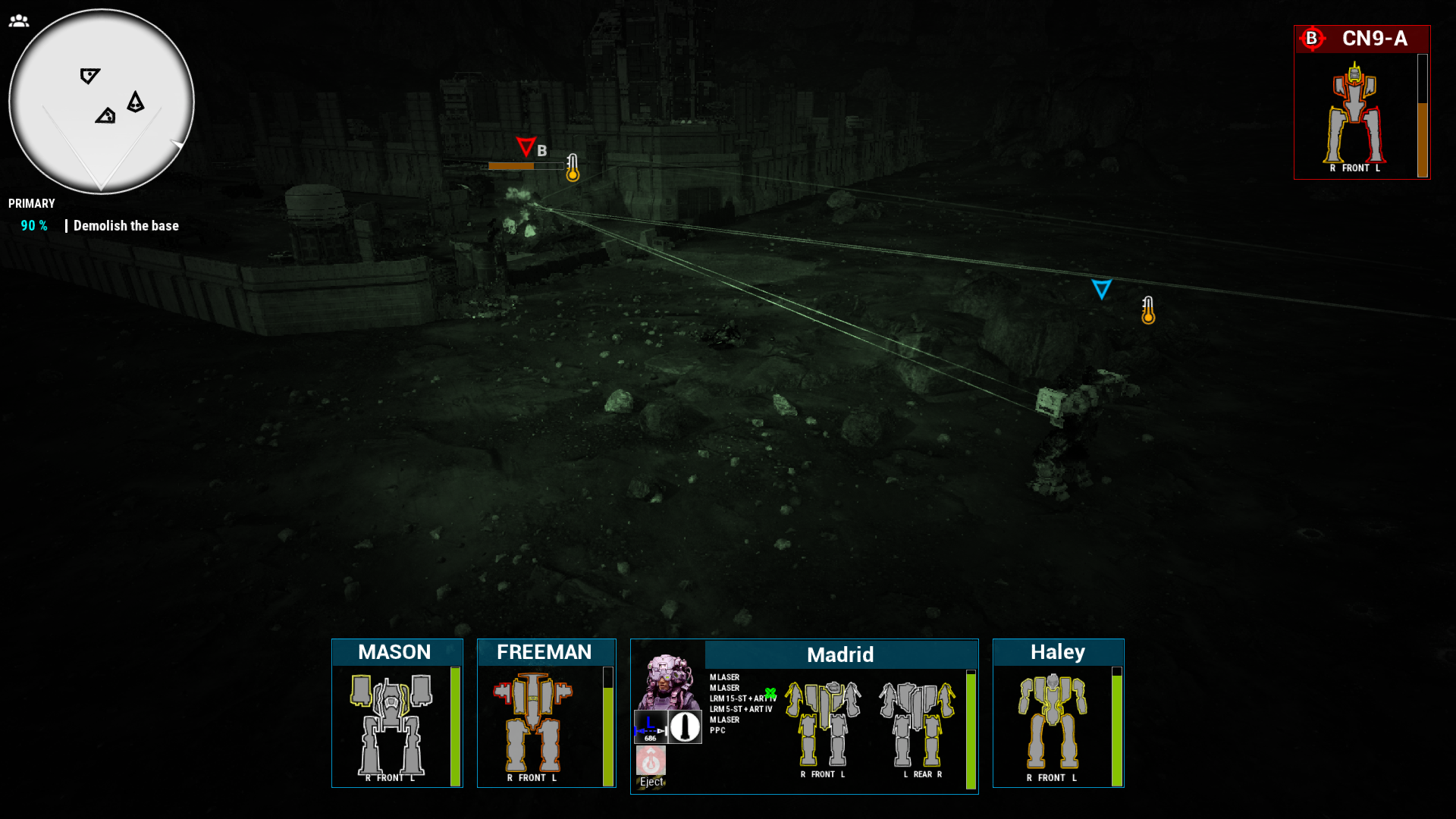